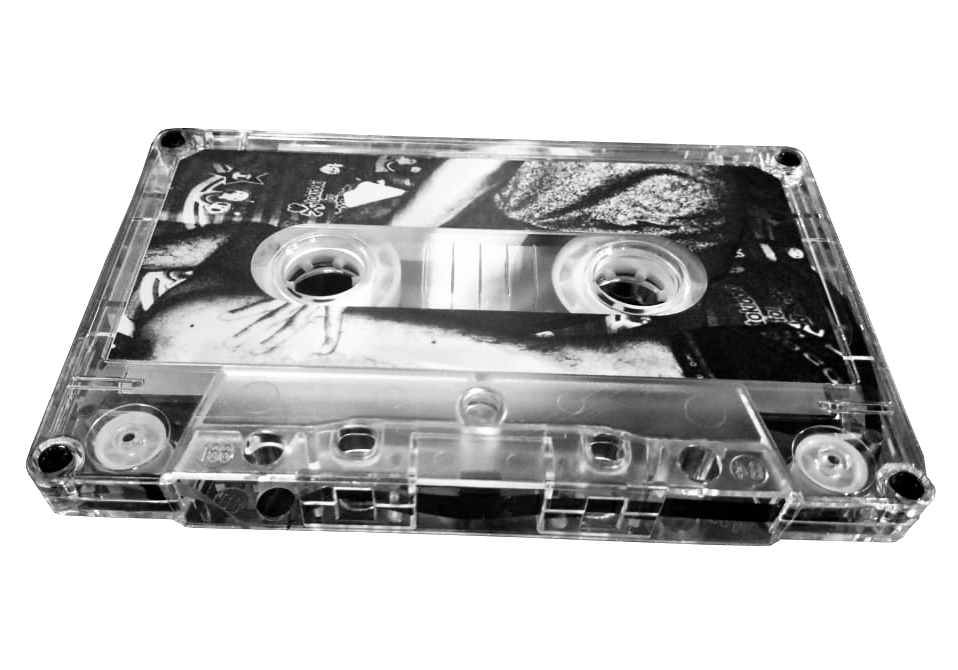 Pijat Seluruh Badan (Full Body Massage) is about fixing one of the multiple experiences that occurred in the span of a trip and a tour in Indonesia following the famous-infamous Jogja Noise Bombing Fest.
This split tape features recordings made during the Malang Nanger Fest, a one day festival held in Batu / Malang (two neighbor cities from East Jawa), by the Malang Sub Noise collective.

At the time I was trying to figure out something something from my solo project to release, but I didn’t knew how to go on. The performance of UhYeah!, just like the image I was picturing from the Indonesian noise scene, was intense, fast, crazy and so thrillingly playful and direct… and publishing a recording from this event in the wake of my stay in Batu seemed quite appropriate.

Yommie, our host and one of the promoters of the event, talked about this label doing tape duplication, Alpha Omega Rec (from in Solo which was to be visited later on the tour). Among many other things, Yommie helped in contacting them, finding a good massage place and designing the cover…

Publishing this from Batu – Malang is also a humble way of showing consideration to the local scene which houses some of my favorite projects that I discovered along the tour : Uhyeah! of course, but also Womboom, Spectral Tribe ( and Karnivulgar which is actually from Surabaya).

Uhyeah! is a noise/experimental project by Aditya Handaka from Indonesia.
» Some say noise is not a music but just a disturbing sound. For me noise is not just making a sound, noise is about a performing some piece of art not only with sound but also with anything that you can find by using your creativity and your imagination. Look around you and you will find many sound from it!!! »

Self-taught sound artist interested in dysfunctional electronics and situations. Works with hand-made electronics, common and cheap hi-fi devices, audio synthesis coding software.
» Ones could say I play noise music meaning noise as a disturbance. I’m usually delighted in this surrealistic situation when an audience experiences annoyances on it’s own will. In this sense I think there could be many sources of noises. Very high pure tones frying the eardrum, bass shaking the body, an extra loud extra short impact in the midst of a mellow carpet of quiet sounds convolutions. And above all, the small blips or the silence that heralds a heavy shower of harsh white noise. »